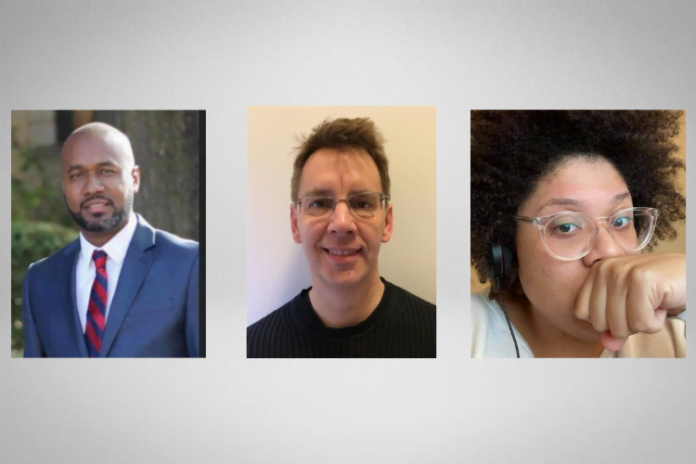 Dr. Ken Chilton, associate professor of public administration at Tennessee State University, is the latest pundit to weigh in on why so many Blacks are leaving Chattanooga.

“Why it’s happening, we don’t necessarily know,” Dr. Chilton, the former director of the Ochs Center for Metropolitan Studies, explained.

“Where the people are going, we’re not 100% sure. We do know that African Americans in and around downtown neighborhoods have been either displaced to suburban locations or are choosing to vote with their feet and move elsewhere for better opportunities, lower costs of living or whatever.”

The loss of Black residents in Chattanooga has implications for political representation, funding for local needs, and interpersonal cultural networks, Dr. Chilton noted.

Dr. Chilton’s remarks were made last Sunday during a presentation which launched a week of virtual events for this year’s MLK Week, sponsored by the Unity Group.

The results of the 2020 census, released in August 2021, showed the population of people identifying themselves as only Black or African American in both Chattanooga and Hamilton County declined from 2010 to 2020. The Black population in Hamilton County in 2020 was down by 3,504 people from 2010. In Chattanooga, it dropped by 5,817.

Census data shows that since 2010, more than 950 African Americans left Avondale, 770 in Glenwood and 714 from the area between the University of Tennessee at Chattanooga and East Main Street. Other areas that had a decrease in Black residents were Fort Cheatham, East Lake, Bushtown, Highland Park and Ridgeside, among others.

A 2019 report by Dr. Chilton, “Negro Removal in Chattanooga: The Impact of Market-Based Displacement on Communities of Color,” tracks neighborhoods that have seen heavy declines in Black residents.

The report’s conclusion calls for more low-income resident participation in planning decisions, and the use of community benefits agreements (CBAs) as a way to ensure more equitable growth.

“You don’t have nearly 8,000 people disappear from the southside of East Chattanooga without development that comes out of the regional planning agency and the city council,” Mott said.

But District 9 City Councilman Anthony Byrd said it’s important that people analyze all the data before coming to conclusions.

Councilman Byrd says he’s seen for himself Black families moving into his district, and prospering.

“I’ve put three Black families in homes in Avondale that have home ownership,” he noted.  “I see other families moving into East Chattanooga. So I see it working.”