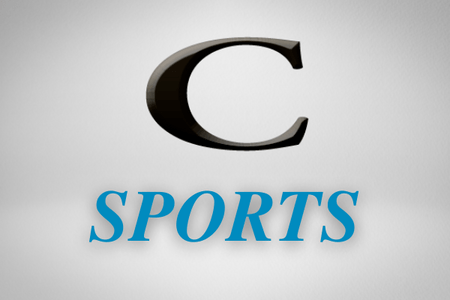 The NFL regular season will come to an end this weekend, but not without two games being played on Saturday, January 8. One of those Saturday games will feature Quarterback Teddy Bridgewater and his Denver Bronco teammates hosting Quarterback Patrick Mahomes and his Kansas City Chiefs teammates for An AFC West game to air at 4:15 PM ET on ESPN, followed by the Quarterback Jalen Hurts and his Philadelphia Eagles teammates hosting Quarterback Dak Prescott and his Dallas Cowboys teammates for a game to air at 8:15 PM ET on ESPN. All but the Broncos have clinched a playoff spot.