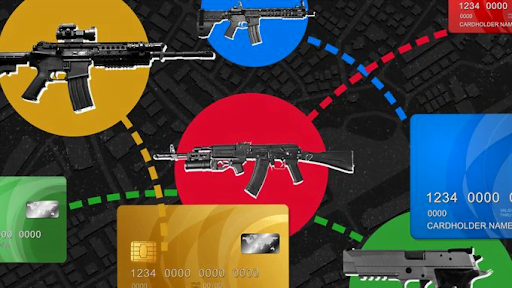 Amid pressure from anti-gun violence activists to enlist financial firms in the prevention of mass shootings, the three largest credit card companies are set to add a new merchant category code (MCC) for firearms vendors. American Express, Mastercard and Visa are the leading card payment firms in the U.S. and worldwide, and The Wall Street Journal has reported that they will implement a newly approved MCC for retailers specializing in firearms; such retailers were previously categorized as “specialty” or “durable goods” vendors. (Firearms purchases from general retailers, such as Walmart, will not be tracked under the new MCC.) Democratic lawmakers say credit cards were used to purchase firearms that were later discharged in recent mass shootings. However, it’s not yet clear how the new MCC will assist law enforcement. (Source: The Wall Street Journal)