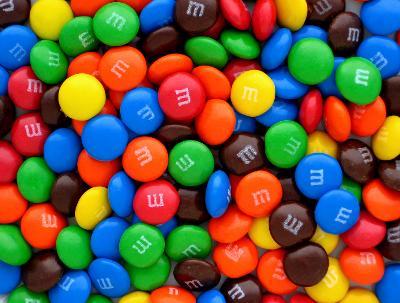 Whether you have fun with trivia night or just want to expand your knowledge, enjoy a few fun facts!

Did you know that scientists are finding through reputable research that eating onions with your meal significantly reduces blood sugar? The vegetable is high in fiber, low in calories, especially those derived from carbohydrates– which turn to sugar–and contains antioxidants that boost immunity and impact the endocrine response of a meal.

Specifically, eating about 3.5 ounces of raw red onion with a meal significantly reduced blood sugar for patients with both Type 1 and Type 2 Diabetes.

So, enjoy those onions with your meals, but don’t negate the positive effect by using sugared mints.

Have you ever wondered how long it takes a single drop of water to travel from the beginning of one of the longest rivers in the US, the Mississippi River, to its end?

When water reaches Tennessee on the state’s western edge heading south to the Gulf of Mexico, it has entered along numerous watersheds and tributaries. The waterway–which originates at Lake Itasca within Minnesota–winds its way along the perimeter of nine other states, is over 2,300 miles long and is named after a French translation of the Algonquin name, Misi-ziibi, or Great River.

According to the United States Park Service, it takes a drop of water about 90 days, or 3 months, to travel from the glacial lake filled from mountain ice and snow in Minnesota that forms the headwaters to the Mississippi River Delta which creates one of the largest coastal wetlands in America.

Now you know that the crystal-clear icy water, if unobstructed, will find its way to the Cajun marshes in the heat after 12 weeks.

Closer to home, those favorite chocolate candies, M&Ms, will likely be in many shopping carts over the next few weeks as the tricks and treats of fall festivals and Halloween are purchased.

Many don’t appreciate the fact that about half of the M&Ms are made in New Jersey at the company’s headquarters, while the other half are made in Cleveland, Tenn. Having a connection to the Volunteer State may be news to some, but who knows what the letters “M” represents?

The letters are initials of the last names of two candy creators–one from the Mars family and the other from Hershey’s Chocolate fame. Forrest Mars Sr. patented the process of creating the hard shell to prevent melting of the confection. Bruce Murrie, son of the president of Hershey’s Chocolate, partnered as the source of chocolate for the candy, which was initially sold exclusively to the US Army to give soldiers a portable treat.

Now you know. Have fun with your new trivia!