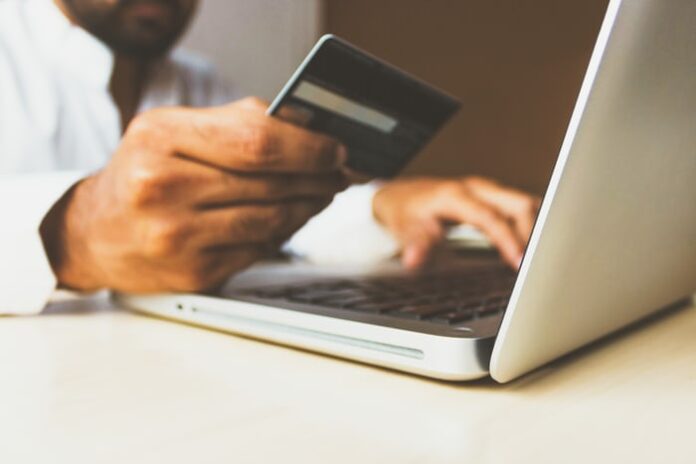 Healthcare costs continue to rise, even for people who have medical insurance. In total, Americans currently owe at least $195 billion in medical debt.

Medical debt can become even more burdensome when a person defaults on it, as this information is reported to the credit bureaus and hurts the debtor’s credit score.

The good news is that the three major credit bureaus–Equifax, Experian and TransUnion– recently announced major changes to how medical debt is reported. With these changes expected to remove nearly 70% of medical collections debt tradelines from consumer credit reports, the personal-finance website WalletHub last week released the “Debt Credit Report: Cities Benefiting Most & Least From Medical-Debt.”

The report compares 182 U.S. cities across four key metrics based on TransUnion data in order to determine where people will receive the most and least credit-report relief. Cities where many people have small, new or recently-paid-off medical debts stand to gain the most from the changes.

The study listed Chattanooga as number 18 out of the 182 cities benefiting most from medical-debt credit report changes. Norfolk, Va. was identified as number 1 on the list; New York, N.Y. was at the bottom at number 182.

The changes to how medical debt is reported by the three major credit bureaus are: from July 1 onward, all medical debt in collections that was eventually paid off will be removed from people’s credit report history; from July 1 onward, new unpaid medical debts will not appear on credit reports for a full year to give people time to pay them off without hurting their score; and starting in the first half of 2023, medical debts of $500 or less will no longer appear on credit reports. (Source: Chattanooga Is the City with the 18th Greatest Benefit from Medical-Debt Credit Report Changes – WalletHub Study July 2022)