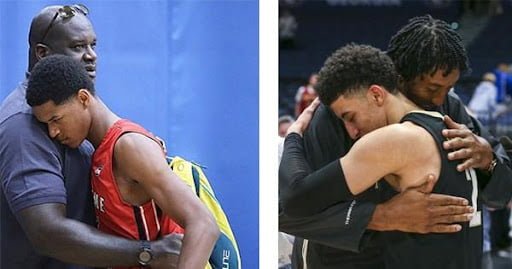 Shareef is a 6-foot-10 power forward who previously played at LSU. He struggled during his last season due to his health and some injuries. Shareef even revealed his father wanted him to just stay in school because of his condition. Still, he pushed through and will start playing for the Lakers in next month’s Summer League.

Meanwhile, Scotty had played for Vanderbilt’s Commodores for the past 3 years. He was initially undrafted in both rounds of the NBA Draft but eventually received a call from the Lakers.

The two players expressed their excitement on Twitter after signing the deal.

“Thank you for this opportunity,” Shareef said, along with a throwback video of his young self wearing a Lakers jersey.