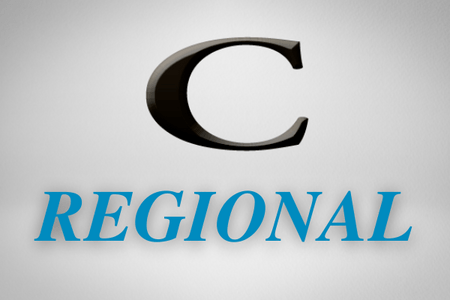 “Putin is waging an unprovoked, tyrannical war against an independent nation. The United States and our partners around the globe must not enable Putin’s delusions of rebuilding the Soviet Union or let him escape accountability for his egregious crimes. Cutting off Moscow’s full access to SWIFT and other specialized financial messaging systems will ensure we hit Putin where it hurts and further isolate him from the rest of the world,” said Senator Blackburn.

“We must send this message to the President: halt Russia’s selling oil and gas on Western markets. Access to financial institutions enables Russia to collect oil and gas sales money – it is Putin’s economic lifeblood. The Administration rightly banned imports of Russian gas and oil into the United States, but now we must work with our allies to stop these banks from facilitating sales to other markets. Putin and his cronies should know that Russia’s unprovoked, brutal invasion of Ukraine will not go unpunished. I’m proud to join Senator Blackburn in this bipartisan effort of support to Ukraine,” said Senator Blumenthal.

BACKGROUND:
– On February 26, 2022, the United States, United Kingdom, Canada, and European Union announced a removal of select Russian banks from SWIFT. However, not all Russian banks are covered, nor is the Russian Central Bank targeted by sanctions.
– Without access to SWIFT, Russian financial institutions would not be able to transact with other banks.
This resolution expresses that it is the sense of Congress that expulsion from specialized financial messaging services is a first step, but insufficient to address the scope and scale at which Moscow is waging war;
– Strongly urges the President to take all measures necessary to remove Russian financial institutions from access to specialized financial services, including working with allies and partners to execute this removal multilaterally; and
– Strongly urges the President to immediately impose sanctions on the Central Bank of Russia.