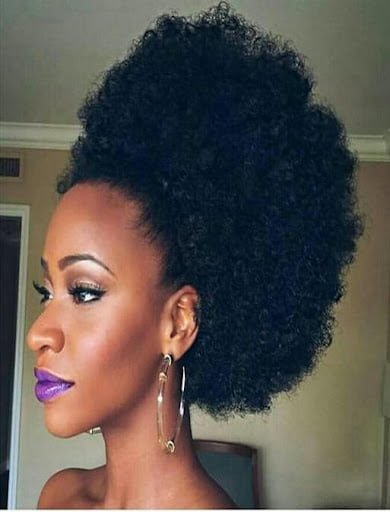 NASHVILLE — The House of Representatives on April 18, 2022 passed The CROWN Act, making Tennessee’s statehouse the first in the deep South to approve legislation prohibiting discrimination against natural hairstyles.

Senate Bill 136, sponsored by Sen. Raumesh Akbari and Rep. Karen Camper, passed the House Monday on a vote of 50–25. The Senate approved the measure last May.

The CROWN Act, an acronym meaning “Creating a Respectful and Open World for Natural hair,” would prevent employers from adopting policies against natural and protective hairstyles, such as braids, locs and twists.

Under the measure, an employee who is subjected to a violation of their right to wear their hair naturally may file a complaint to the Department of Labor and Workforce Development.

For decades, black hair has been unjustly policed as too “unprofessional” or “unkempt” for public spaces, such as classrooms and workplaces, says Sen. Akbari.

“This is a big day for any Tennessean who has ever been told their hair looks unprofessional,” said Akbari, who parents own a haircare business in Memphis. “No one should ever have to experience discrimination because of the hair that grows out of their head.

“Every Tennessean should feel free to wear their natural CROWN!” said Akbari.

In June 2019, California became the first state to outlaw racial discrimination against individuals based on their natural hairstyles. Since then, at least 12 more states have made the CROWN Act law.

If signed into law, Tennessee would be the first state in the deep South to ban discrimination against natural hair.

“Tennessee made history today in passing the CROWN Act and turning the page on decades of discrimination against natural hairstyles and textures,” said Rep. Camper. “This is an important step toward freedom and respect for workers, no matter how we wear our hair.”

The Tennessee Senate is expected to soon take a final technical action on the bill to match language between the House and Senate versions and then send the bill to the governor for a signature.