Partial human remains discovered in a garbage bag in Twinsburg, Ohio, in 1982 have been identified as Frank “Frankie” Little Jr., guitarist for the popular R&B group The O’Jays, according to police.

“Thanks to the genealogical research of the DNA Doe Project, unidentified remains discovered on February 18, 1982 have been identified as Frank ‘Frankie’ Little Jr., born in 1943, from Cleveland, Ohio. His identity remained a mystery for almost 40 years.  The press release states that DNA from living relatives helped identify Little’s remains nearly 40 years after they were found, and that his identity was “confirmed by Dr. Lisa Kohler of the Summit County Medical Examiner’s Office.” 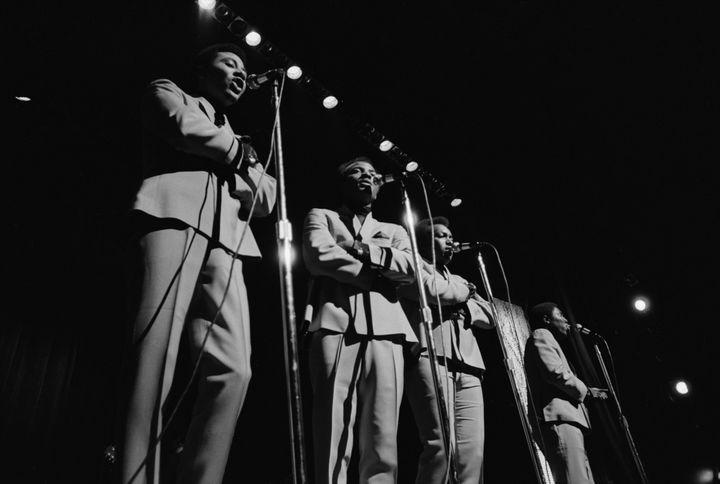 PEOPLE has reached out to the Twinsburg Police Department for additional comment, but has not heard back by the time of publication.

While police say not much is known about his disappearance or murder, Dr. Kohler confirmed the manner of Little’s death was homicide, per the press release.

“It’s definitely nice that we can give some answers to the family and hopefully they have some sense of closure,” Twinsburg Detective Eric Hendershott told ABC affiliate WEWS. “He had a life, and ultimately he ended up here in Twinsburg, with his life taken by another.”

Little served as the guitarist for The O’Jays in the 1960s, and was last known to be alive in the mid-1970s, according to the Twinsburg Police Department’s press release.

While Little’s remains were found in 1982 by employees behind their business, which is no longer in operation, it was determined that the remains — which were not a complete set — were anywhere from two to four years old. Although investigators had a few initial leads, the case went cold for more than 20 years.

According to the Akron Beacon Journal, Sgt. Greg Feketik reopened the case in 2009 after coming up with the idea of using DNA to help identify the remains.