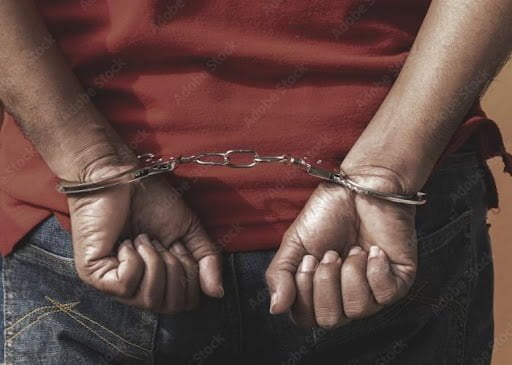 The Chattanooga Police Department on June 3rd arrested a 15-year-old male juvenile in connection with the shooting of six teens last Saturday, and charged him with six counts of attempted murder, possessions of a weapon during the commission of a dangerous felony, unlawful possession of a weapon, and reckless endangerment.

Investigators have identified a second suspect and are working to identify that suspect’s whereabouts. The investigation remains active.

Police Chief Celeste Murphy thanked the community for its support in the investigation, and encouraged community members to continue to call 423-643-5100 or submit a tip using the CPD Atlas One app.

“While I can’t get into details on an ongoing, active investigation, I want to emphasize the importance of keeping firearms out of the hands of our teens, and I would ask parents to remain vigilant about where their kids are, and who they’re spending time with,” Murphy said. “Tackling our gun violence epidemic will require everyone in our community to pitch in and do their part to keep our children safe.”

Because the wounded include six juveniles, and in order to protect the integrity of the police investigation, the victims, the victims’ families, and the city’s ability to deliver justice to those families, very limited information will be released regarding this investigation until it has concluded, Murphy said.

In the coming weeks, the city will release the three-part plan to comprehensively address gun violence in Chattanooga, which will include evidence-based initiatives at the individual, community, and city government levels to help create a safer city.

At the individual level, the city will engage residents on basic steps they can take now to help keep guns out of the hands of kids.

Initiatives at the community level will focus on strategies to keep city youth safe and off the streets, including unprecedented investments in youth mentorship and social development programs, as well as extended hours and youth programming at local community centers.

And at the city-government level, the Kelly administration will continue the robust initiatives it launched over the last year to address the root causes of gun violence, including lack of adequate housing, poverty, and opportunity gaps.

This includes initiatives such as the Community Forward schools initiative, funding for the Construction Academy, and the mayor’s $100 million affordable housing initiative. The city plans to engage the community in the coming weeks to ensure that resident input is reflected in the plan as it’s being finalized.

“The fact that innocent teens were senselessly gunned down on our streets is flatly unacceptable, and I have directed my staff to step up efforts to both continue addressing the root causes of this violence, as well as provide more immediate solutions to keep our community safe,” said Mayor Kelly. “From keeping our community centers open later to educating residents on how to keep their guns locked up, as well as increasing youth mentorship programs across the city, there is more we can and must do.”

As part of the city’s stepped-up efforts, additional officers have been deployed to the Riverbend Festival this weekend to support an enhanced police presence that will include Hamilton County Sheriff’s deputies, CPD officers, and private security patrolling both inside and outside the venue. Officials have also deployed numerous security cameras, and there will be security checkpoints at all admission points.