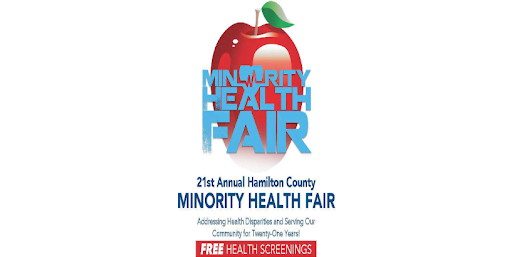 “If I had never gone, I’d probably be dead,” recalls the 84-year-old husband and great-grandfather.

Doctors found three different blood pressure readings in his arms and ankle. The problem alerted him to blockages in his arteries that could have resulted in stroke or death had they not been detected at the event.

The 21st Annual Minority Health Fair is scheduled for Aug. 6, from 9 a.m. to 2 p.m., at the University of Tennessee at Chattanooga’s University Center.

It is the first time in three years that the health fair is meeting in person and it is the first minority health fair since the deaths of organizers Dr. Michael Geer and Chris Ramsey, who will both be honored at the event.

Urinalysis; HIV, allergy, diabetes, cholesterol and  blood pressure testing; and body mass index will be among dozens of free medical tests and information available. Register at minorityhealthfair.com for screenings.

It’s been more than 15 years since workers at the health fair noted Freeman’s different blood pressure readings, but he still shares his story to encourage attendance.

He celebrates his 85th birthday on Aug. 2 and credits the health fair for extending his life.

“Get up enough courage and energy to check yourself out,” said Freeman. “You won’t regret it.”