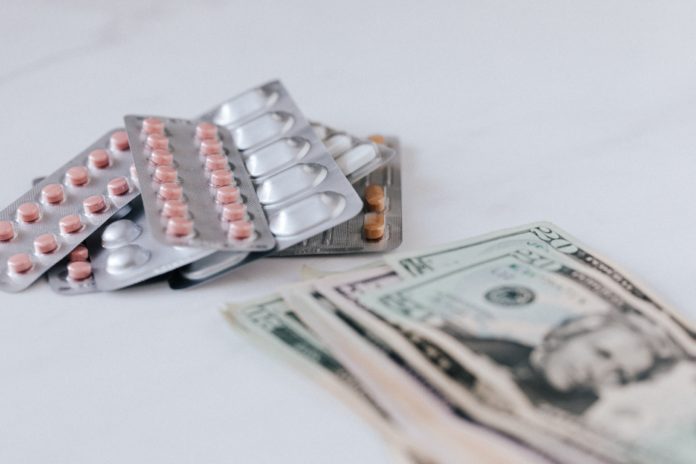 President Biden has repeatedly promised to make health care more affordable. And his administration has taken some important steps. But sadly, officials at the Centers for Medicare and Medicaid Services just passed up an opportunity to save patients millions at the pharmacy.

In December, CMS released a draft of its annual rule regulating how private insurance plans must operate in the year ahead.

Some of what CMS has proposed will certainly benefit many patients. For example, the new rule requires insurers who operate on the federal health exchange to include among their offerings standardized plans that include fixed-dollar-amount “copays” rather than “coinsurance.”

The proposed rule also warns insurers against requiring high coinsurance rates for all of the medications prescribed to treat a particular health condition. It clearly states that insurers cannot discriminate against beneficiaries based on their health condition and expected health needs.

But in one key area, the proposed rule falls short — in a way that would be easy for CMS to rectify with a small revision when the rule is finalized.

The problem concerns how insurers treat the financial assistance that drug makers often provide directly to patients. This assistance totaled $14 billion in 2019 — reducing patients’ costs and thus helping them afford their prescriptions and follow their doctors’ orders.

The proposed rule, however, allows insurers not to count this patient assistance toward a policyholder’s annual out-of-pocket maximum. That’s an option more and more insurers are taking advantage of.

By refusing to do so, insurance companies both collect the $1,000 in financial assistance from the drug manufacturer while at the same time requiring the patient to pay that amount out-of-pocket.

The issue of how to treat this copay assistance directly impacts patients’ health.

If taken properly, prescription drugs keep patients healthy and out of hospitals and doctors’ offices. But when patients fail to take their medicines due to cost concerns, they end up sicker, often requiring expensive hospital care.

Co-pay assistance can boost drug adherence and thus lower overall health spending — but only if patients can actually realize the savings.

But it’s a national problem and needs a national solution. In Congress, Reps. Donald McEachin (D-VA) and Rodney Davis (R-IL) have introduced a bipartisan bill, HR 5801, to address it directly by law. In the meantime, the Biden administration could easily solve it by revising the final rule – a big step toward fulfilling its promise to make drugs more affordable.