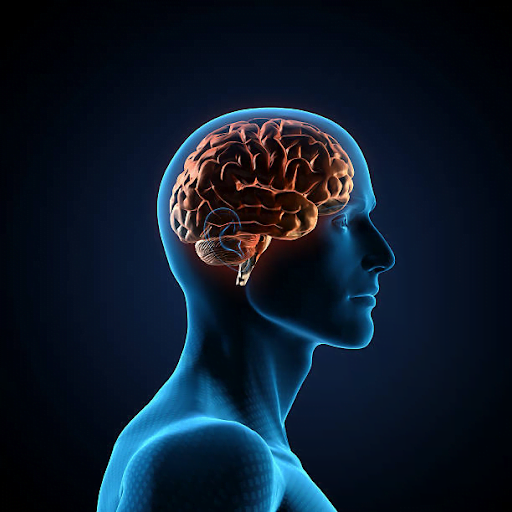 If you seem to be getting more forgetful lately, don’t worry — there’s hope to restore and stop the memory loss you may be experiencing as you age. Based on studies, here are four ways to maintain your memory:

1. Slow down on the champagne.

Recently, a 2013 U.K. study resurfaced, leading many to believe that all the celebratory champagne they indulged in during the holidays may have helped their memory.

Unfortunately, that study, which claimed that drinking three glasses of champagne every week could prevent dementia was actually misleading.

In fact, consuming too much liquor does the opposite and speeds up memory loss.

That’s backed up by many more research studies like Neurology’s January 2014 study that found men who drank more than 2.5 drinks per day may experience memory loss six years earlier.

Other risks aside, you now have another reason to adopt healthy eating habits.

A June 2015 study by Neurology said that the better your diet, the less likely you are to experience “cognitive decline” or memory loss.

3. Put down the marijuana.

A March 2015 study in Hippocampus suggests that heavy cannabis users are more inclined to memory loss as they get older.

Years after they stopped using cannabis, adults in their twenties showed brain abnormalities attributed to previous use.

Your brain needs to rest up, too. Scientists at the University of California, Berkeley have said that not getting enough restorative sleep can result in the buildup of beta-amyloid — a protein that attacks the brain’s long-term memory and is believed to trigger Alzheimer’s disease.

Matthew Walker, neuroscience professor and senior author of the study, said that sleep can be a beneficial therapy to reverse these effects and can be reinforced with exercise, behavioral therapy, and electrical simulation — a treatment that uses electrical currents to improve brain wave production.  (BlackDoctor.org Arionne Nettles)