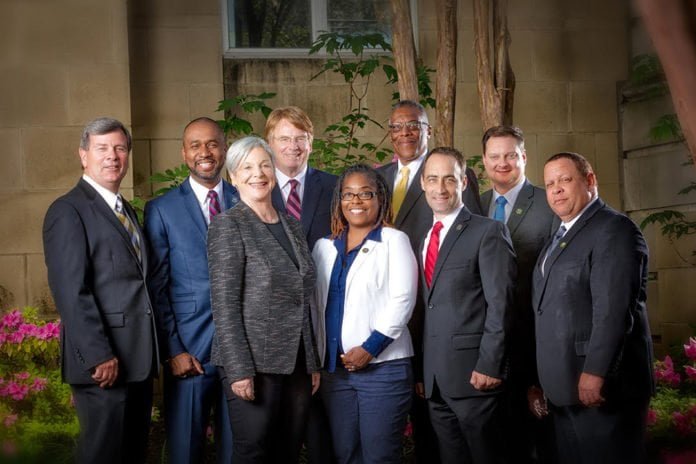 Councilman Byrd was named chairman of the Public Safety Committee–which is responsible for matters dealing with the City Code and Charter, Rules of Order, state legislative actions, drafting of resolutions and codes of ethics.

Additionally, the Public Safety Committee is responsible for matters relating to the City Attorney’s office, fire and police, 911 and Homeland Security.
Councilman Byrd’s goal is “to make all of District 8 exceptionally livable, whether you live in Avondale or in downtown Chattanooga.”

Councilman Oglesby was named chairman of the Economic and Community Development Committee–which handles actions relating to economic advancement and providing for a safe and livable environment for all citizens of Chattanooga.

The committee also works to help make Chattanooga a leader in urban innovation.

Councilman Oglesby previously served as the City Council’s chairman for 2019-2020.

Committee assignments were made by City Council Chairman Chip Henderson, who represents District 1.

Committee chairs are especially important, because in order for an item to appear on the City Council agenda, it is generally presented in a committee meeting first. Exceptions may be made with approval of either the council chair or vice-chair, or any two council members.