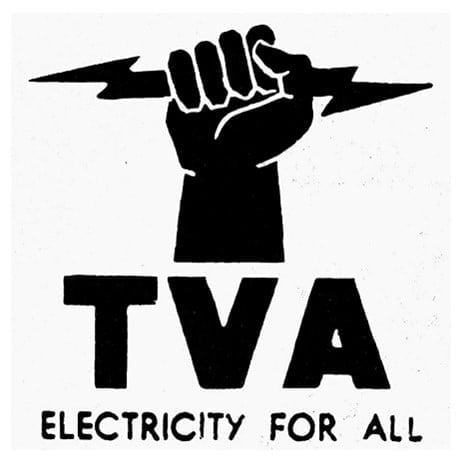 Christmas Eve and Christmas Day are typically stressful due to travel, the hustle and bustle of retail and wrapping, and the pressure of pleasing family with equal time that may be divided between parents.

The Christmas weekend this year added the extremely low temperatures that came with a never-before-used tactic in the Tennessee Valley: a rolling blackout of electricity.

According to the government-run utility’s communications and press distributed after the power interruption to the public, the demand, or electricity usage was up 35% more than last year and at an historic level of consumption due to the subzero weather coinciding with the weekend holiday when most are not working. Many utilities learned of this power interruption mere minutes before implemented creating havoc in retail stores with customers at registers attempting to checkout, with homes where seniors have medical equipment – like oxygen – that require power, and the problem of some electronics and appliances that did not resume function unless reset by the owner.

Reports of increased population to the southeast have been steady and widely published. Federal funding for expanding infrastructure has been flowing freely over the last several years for the purpose of economic stimulus to create jobs, but was available to expand, nonetheless.

Reasonable folks are also asking if the increased use of “green” energy sources while eliminating coal-powered plants at the same time that more “battery-powered” electronics and cars are in use. Oh, yeah, you guessed it, these battery-powered vehicles and devices must be recharged by, you guessed it, electricity.

Germany, known for its conversion to “green” energy, is now returning to coal, according to Bloomberg Reports. France, in contrast, recorded a decline of 12% from 2021 in electricity prices due to their use of nuclear energy. The stable source of energy provided by nuclear technology provides over 70% of France’s supply, protecting it from the geopolitical events of war and dependence upon other nations.

The Tennessee Valley Authority in its recent press used 2020 data to reveal the following sources of electricity by volume: nuclear – 42%, gas – 28%, coal – 15%, hydro generation – 12%, wind and solar – 3%. It wasn’t a white Christmas with snow, and thankfully, not a dark Christmas from power outages. But Tennessee Valley residents have understood from the blackout Christmas the critical importance for community leaders, developers, utility and transportation providers, and all who should be actively engaged in dialogue, collaboration, and strategic work to ensure the latest fads, the authentic needs, and the infrastructure for growth is sufficient, is planned to expand, and reliable.