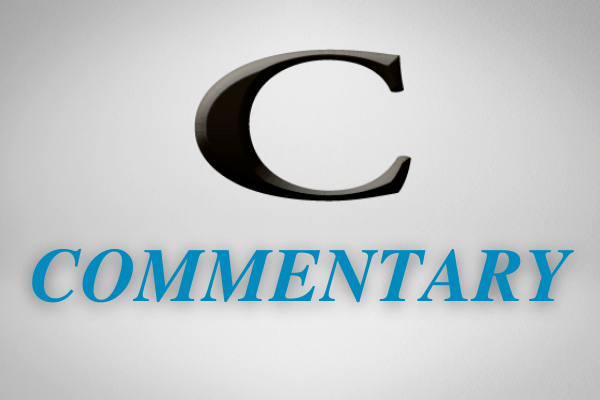 America is in a recession. Americans knew that before the policymakers finally admitted it!

The intuition of most when prices go sky high is to cut their spending and to look for bargains,sales and alternatives to costly items. Simply stated, when government-induced inflation ballooned the prices of everything from gas to groceries, consumers responded by changing their shopping and spending habits.

That inflation is now a recession.

How long will the recession last? What’s next?

It depends. It depends on whether those in positions of leadership are committed to solutions or just political talking points.

recession–a 1975 paper delivered to a Miami monetary conference by a former journalist and author whose focus and research had been devoted to the economy and monetary policy for such publications as the New York Times, Newsweek, the Los Angeles Times and the Wall Street Journal–provides the answer. It’s not a popular answer, which means it may be ignored because politicians typically pander, not problem solve.

Henry Hazlitt, deceased as of 1993, lived in a time when partisan rancor had not reached today’s toxic levels. His writings on the economy expose a very simple cause, effect and correction of both inflation and recession. Let’s see who commits to the fix.

Hazlitt, whose work inspired much of the work of Dr. Thomas Sowell, one of today’s brilliant economic minds, made a simple declaration back when Sony introduced Betamax videos, the popular TV shows included The Six Million Dollar Man, The Jeffersons, Kojak and Good Times and a gallon of gasoline cost 59 cents.

Will the government stop its spending and spending beyond its budget? Most will say loudly and consistently, “No!”

That means for Americans, the costs of goods and services will remain high and even increase. It also means that the labor market will change because of the pressures on companies to pay workers when their cost of doing business escalates, and consumers become thrifty out of necessity.

How will the labor market change? There will be fewer jobs and, in some cases, job losses.

If your skills need sharpening through education, certifications or training, get busy. Make sure to show yourself a valuable employee.

The days ahead, because the cure is unpopular, won’t produce a rapid economic recovery. So, we’ll all deal with the predicted pain.