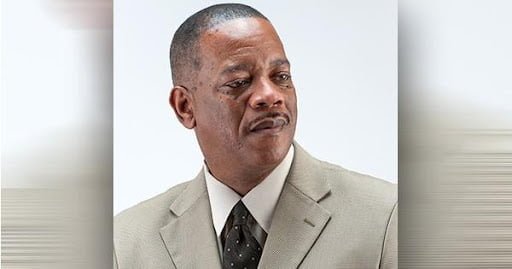 Nationwide (BlackNews.com) — In 1994, Attorney Roy Miller became the first and only person to succeed at having the n-word deleted from a major dictionary (Funk and Wagnall’s). Regarding n-word usage, he comments, “Using the n-word comes at a risk, one that may one day be criminal. Saying this, not everyone that uses the n-word intends to insult or demonstrate racism. The risk of n-word usage may be better understood, similar to determining whether an incident of sexual battery has taken place. It does not matter how the one touching intended for it to be taken, but how the receiver took it.”

Attorney Miller further stated, “The n-word is like a category of wild animals that cannot be domesticated. Negligence per se. Negligent use of the n-word should attach civil and criminal liability. The n-word is a poisonous snake that many people find cute and like to play with foolishly. Once bitten by its venomous bite, rage and anger are usually thrown at the person holding that snake. Any person in their right mind would know that the n-word is poisonous and should never be used. Adults carelessly toss the n-word around without considering the collateral damage it does to children.”

He concluded by saying, “Racists and Blacks using the n-word have a strange comradery, in that they fight for the right to call Black children the n-word. They fight for the same cause. Adults never ask Black children; how does it feel? No parent should condition Black youth to pretend that being spit on is cool rain. As with the n-word, it does not matter what the victim pretends it to be. To the one spitting, it is still spit.”

He also added that change begins when adults place protecting children over pleasure.

Attorney Roy Miller is an advocate for youth and the author of “The Story Of A Dreamer.” He may be contacted at attorneymiller99@aol.com