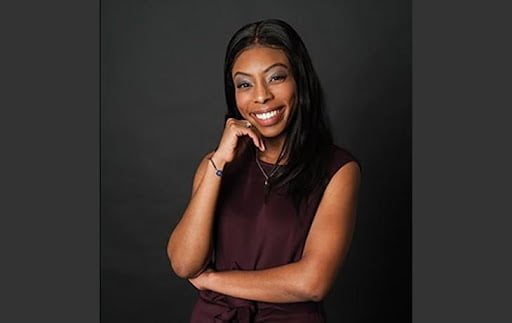 The tech field, which was, a decade ago, overwhelmingly White, is becoming more diverse.

But only at a snail’s pace.

According to U.S. Census Bureau estimates and the U.S. Equal Economic Opportunity Commission’s Diversity in Tech Report from 2019, African Americans now account for seven percent of all employees in the tech field. Years prior, it was even less.

But in Pittsburgh, there are African Americans in the tech field trying to get more of their people through the hard-to-break doors.

Lindsay Powell is the latest.

With the help of Jewish Family and Community Services, Powell created the “Innovation District Skills Alliance,” which aims to create career pathways for African Americans and other ethnicities. Powell is urging community members ages 18 and up to apply now for the program’s first cohort, a three-week paid position as an animal care technician at the University of Pittsburgh. Lab care technicians are instrumental in the work of helping Pitt researchers develop the medicine to help society solve some of the biggest medical ailments in the world, including cancer.

Powell said it’s a perfect way for more African Americans to get involved in the tech scene in Pittsburgh, as the stipend paid to cohort members is up to $600. Cohort participants also receive transportation stipends, and a laptop computer that the participant gets to keep.

“As the tech economy and the innovation economy (in Pittsburgh) grows,” Powell told the Courier, July 15, “We can make sure that it’s more inclusive.”

Powell said following the conclusion of the first cohort, more cohorts and job opportunities will be announced in August and into September.

“Tech continues to be a burgeoning field,” Powell said. “Obviously, Mayor (Ed) Gainey has been all-hands-in on trying to make it more inclusive, and there are programs in Pittsburgh that exist and are growing to make sure that Black people have a space in the innovation economy.”