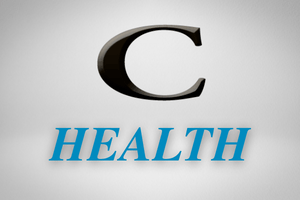 Women of color, women with disabilities, and women veterans will be harmed

﻿Click here to find out how many women in your state will be impacted:

Washington, DC — A new analysis from the National Partnership for Women & Families finds that millions of women living in the 26 states where abortion is banned or likely to be banned will be impacted because of the recent Supreme Court decision on Dobbs v. Jackson Women’s Health Organization that reversed Roe v. Wade.

36 million women of reproductive age live in these states, but the nearly 15 million Black and Native American women there are most likely to be impacted by the bans. Women with disabilities, women veterans, and women who are economically insecure are also disproportionately likely to live in these states. Here is a breakdown of the data:

The research reveals that the Dobbs decision will dramatically impact the lives, plans, and economic security of the women in these states, especially for women of color.

This brief is one of several resources available from the National Partnership on next steps people can take following the decision. Find more in “Dobbs v. Jackson WHO—What Now?”